Not Happy Birthday to me, but to my blog! Officially, on September 5, 2013 my blog turned a year old. However, today marks the day I made my first post!

I can’t believe how far I’ve come in a year.  I’m so happy I could share it through photos with you!

Thank you all for the views, likes, comments, follows, and awards! I look forward to sharing more experiences, adventures, and photography! 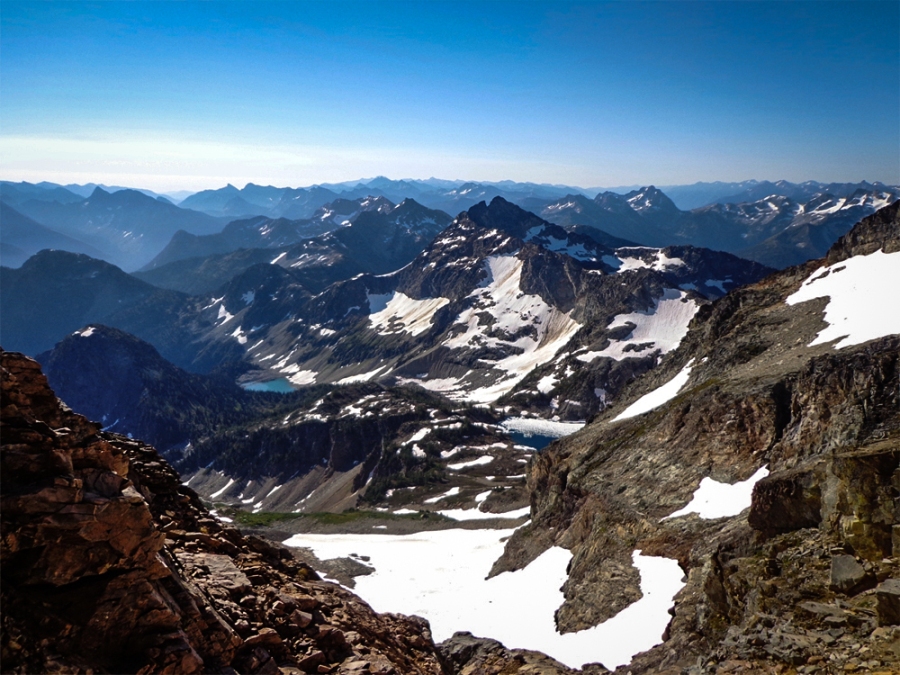 This week started off with a bang. On Monday morning I woke up to a message from my mom. She said my sister hadn’t returned home from a weekend climbing trip in the North Cascades, Washington. My sister had went with 3 friends, and none of them could be reached on their cell phones. “Maybe they have no signal and they’re just having some car trouble” I suggested. My mom replied back that before leaving for her trip, my sister had told her and my brother-in-law that if they hadn’t heard from her by 5am Monday morning, to call Search and Rescue. I told my mom hopefully my sister would show up or call soon.

As the hours passed, we grew more and more worried. Washington is 9 hours behind Germany, so as I worked, I messaged my mom to ask for updates. At lunch time, my mom messaged me with bad news. Two climbers my sister was with made it back down the mountain to camp, but my sister and her friend did not. The Search and Rescue team were notified and they would be taking the chopper in the morning to search for them. My heart sank. Where was she? Was she lost? Hurt? I told my mom if need be, I’d be on the next plane home.

One of the climbers that made it back to camp sent a photo to my brother-in-law (which is pictured below). They saw a lone light on the side of the mountain which was probably from my sister’s headlamp. That gave us a pinch of hope, but was someone hurt??

We went hours without hearing any new news. Until finally, in the early evening (Germany time), my mom said the helicopter located them and was going to bring them to safety. Both girls were uninjured. It was such a relief!! I am so grateful and glad that she’s ok!

All the details about what happened on the mountain are not clear to me. From what my sister has said, they were not lost, but mistakes were made. There were feelings of fear, courage, worry, and relief. Her story sounds like something out of the movies or a book. We are so thankful it had a happy ending.

All the photos below were taken by my sister. Big big thanks to her for allowing me to share them! They are really spectacular!

Today I celebrated my first birthday in Germany! It was a little sad being so far away from my family and close friends back home. But everyone here did their best to make my day special!

At midnight, my friends surprised me with an ice cream cake complete with lighted candles. And in the morning, I woke up to the mail man buzzing at our door. He dropped off a package that contained a sweet gift and card from my friend’s parents! At work, my coworkers gave me flowers, a card and sang Happy Birthday, first in English, then in German!

My friends and family live in all different time zones (Hawaii is 12 hours behind Berlin), so I’m very thankful to everyone who took the time to send me a message today!

How old am I now? People always say I look 20 years old, which is good for me because I feel not a day older than 20! =)